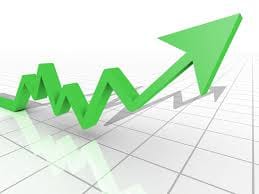 It’s interesting how you can get inspiration and ideas from the strangest/oddest places. The other day I was watching a re-run of an episode of Seinfeld called The Burning. One of the plots in this particular episode is of George Costanza finding the comedic power of leaving on a high note. He would be in a social situation where he would make someone laugh and in an attempt to keep the momentum going he would spout out another joke. Unfortunately, that joke would not be as funny as his first. That inevitably caused an awkward moment. So, George decides he needs to leave on a high note. As you can probably guess (if you’re not already familiar with the episode), it works wonders for him.

As I was sitting watching that episode it reminded me of a few Jazz jam sessions (and live performances) I have attended or been a part of. I lost track of how many times I’ve seen that same correlation with musicians. You hear a great improvised solo start out and then after a little while you think, “that probably could have ended a chorus or two ago.” I will admit it. I’ve been that person a time or two as well. There’s something inside of us as human beings that we want to keep the momentum going. We want to one-up ourselves or make the next “thing” better than the first. But, it leaves the audience with a less than desirable taste in their mouths. Instead, they leave thinking it was just ok.

Let’s take a cue from George Costanza. As we improvise on the bandstand-why not aim to try to leave on a high note? Obviously, we don’t want to swing the pendulum from one end to the other. It’s probably not wise to play a solo with one idea and take your bow. But, there’s nothing wrong with playing one or two GOOD choruses and leave it at that. Especially at a jam session! There’s nothing wrong with saying it like George: “Alright! That’s it for me!”

Below is a quick clip I found to show you part of the episode.

If you accept this notice, your choice will be saved and the page will refresh.

Thank you for taking the time to read this blog/post. If you’d like to learn more; check out the online school.

Welcome back to my site…I hope you’ve enjoyed this quick series on jazz rhythm solfege! If this is your first time visiting this site, please feel free to browse around and check out previous posts or go to my Digital Store today where you’ll find great resources that will help you unlock your potential in improvisation… 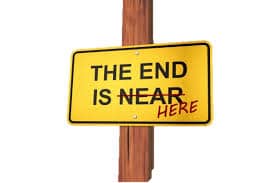 The End Is Here I wanted to pass along a simple idea to my students that has been really beneficial. On this blog I’ve discussed targeting ideas for a long time, but we may look at them in many ways. We might target the guide tones (thirds/sevenths of chords) as we go from bar to…

I was having a conversation recently with someone who was having difficulty understanding what a tritone substitution was and how it can be used in improvisation. They had watched a number of videos on YouTube from someone who talked about the use of tritones in left-handed piano voicings. Unfortunately, they remained stuck thinking that was…

Welcome back to week #17 where we’re going to finish up our current mini-series on motifs. We’ve looked at how we can develop motifs by changing up the rhythm and probably the most obvious: notes. This week we’re going to look at what we can do with changing the intervals and the shape/contour. For those… 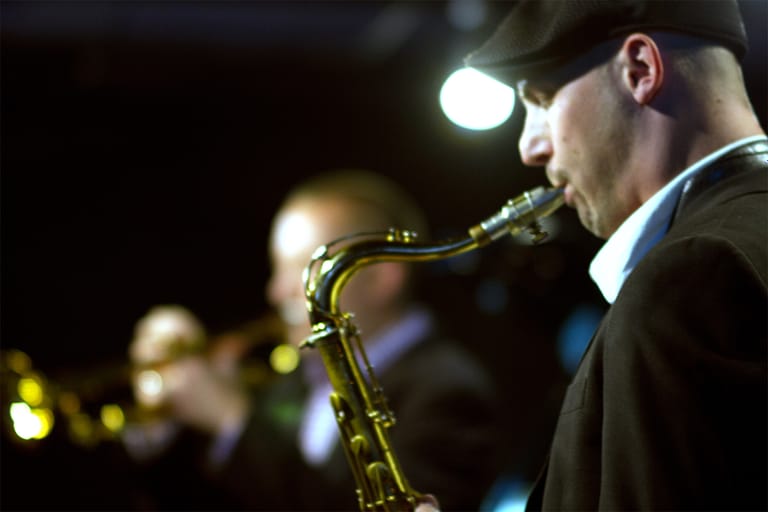 Pacing Exercises It has probably happened to you once or twice unless you are just starting out on your improvisation journey. That moment on the bandstand or in rehearsal and you know that you are over playing. I think it happens to a lot of people (if not all) at some point or another. This…

Welcome to week #32! This week we’re going to look at one of the most common elements found in improvisation today, the Blues. If this is your first time here, welcome! I’d highly encourage you to check out some of the past week’s tips as some of them might be helpful for you. For our…