Week #27 is here and we’re almost at the end of the 2011 calendar year. If you’re still looking for ideas for a musician’s Christmas (or other holiday) gift, then Targeting: Improvisation With Purpose would be an affordable and practical gift! The E-book version works great on mobile devices and the printed version is sturdy and sits nicely on a music stand. For more information, you can click on the link to the right or you can go to Jason Klobnak Music.

This week we’re going to talk about how you can use your minor lines over dominant chords. If you talk with those who use the bebop approach, many times they will take a ii-V-I progression and play the V7 sound over both the iimin7 and the V7. Blues players often times will do the opposite (play the iimin7 sound over both the iimin7 and the V7). Many players use this particular approach because it gives their lines more of a bluesy sound. One of my favorite guitar players, Pat Martino, has material that he has written where he goes in-depth on this approach (playing minor lines over X chords). Other great guitar teachers talk about this approach as well and is something I often find myself using to change the color of a progression.

One of the reasons that playing a minor line over a dominant chord sound bluesy is because the line often includes the 11th scale degree (or 4th). Many educators talk about the 4th scale degree as an “avoid” note, but I think the 4th doesn’t need to be omitted or avoided, but if you use it as a passing tone or half-step above targeting the 3rd…it gives a bluesy sound that you hear used A LOT by musicians we admire.

The first example below is a line that I might use over a Gmin7 chord. However, you’ll notice that the line also works great over a C7 chord. The arpeggio at the beginning outlines a Gmin7 chord, but over the C7 it outlines the 5th, flat 7th, 9th and 11th of the C7 chord (the 11th resolves to the 3rd on beat 3).

The next two examples are similar Gmin7 lines that also work over the C7 chord. The lines aren’t “blues” licks, but they do have a bluesy effect because of the minor over dominant sound.

I hope you’ve enjoyed this week’s tip! The remainder of 2011’s tips will be looking at how we can use some of our lines over different harmonies. You don’t want to miss the next couple of weeks. If you’ve enjoyed this week’s tip, please share it with your friends and colleagues via Facebook, Twitter, LinkedIn, Google+, RSS feeds or any other site that you’re a contributor. I’m glad to hear this blog (and the book) has been helping countless numbers across the globe and hope to continue seeing others positively impacted!

Welcome to week #48! We’re only a few more weeks before hitting the one year mark! I’ve got some exciting things to announce in the next coming days and weeks ahead so be sure to continue checking in. In this week’s tip, we’re going to continue in our series on Outside-In. We’ve been talking about… 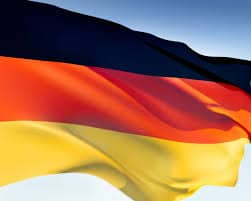 As we continue our Discovery series-this week we will stop in Germany. Like many of the other Western Europe destinations we have visited with this series; Germany is famous for many things from music, art, architecture and history.  Germany has been home to some great jazz musicians born there as well as those who have made… 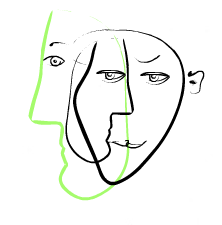 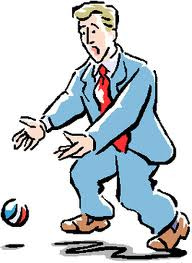 Usually when people talk about using “Drop 2” they are typically referring to voicings (on piano or guitar) or an arranging technique. However, in today’s post I wanted to look at a creative way we can use the concept to spur ideas for your improvisations. Before we dive in to the idea I think… 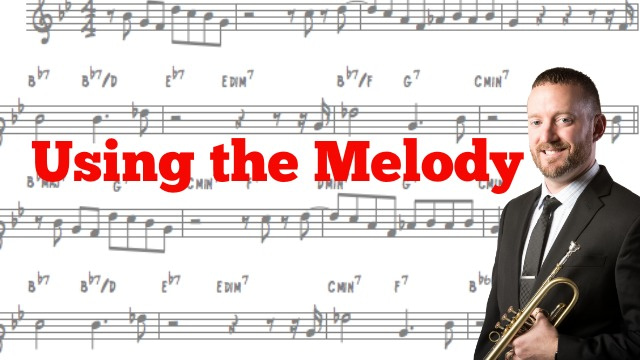 Hey Everyone-here we are again with week #18’s tip-Using the Melody. This is the first week of another one of our multi-week series. If you’ve done any studying of improvisation in jazz, you’ll hear or read at some point the suggestion of “use the melody as your guide.” This is an excellent suggestion, especially for…