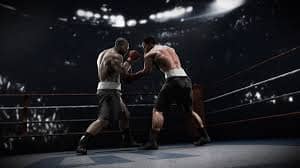 Have you ever had one of those days? Nothing seems to be going your way. From the moment you wake up until you hit the bandstand your circumstances all point in the direction you don’t want them to go. The circumstances themselves have different faces each time. One could be a physical battle with your body (sicknesses or other pains). Another could be a tough relationship with a loved one. You might be facing an uphill financial struggle. Whatever the circumstance we have to realize as humans that we face them regularly. However, how we choose to deal with those circumstances determine our level of success in just about area of life. We can either give up or Fight Through.

Let’s look at it from a jazz musician perspective. We run in to challenges all the time to become a better musician. Our instruments technically challenge us (some more than others…right trumpet players?). We encounter harmonic progressions as a soloist that take longer to overcome until they become revelation. If you perform for a living you have to fight through the music business to get work. Some people are easier to work with then others, but we can’t just take jobs that are enjoyable AND put food on the table. So, we have to make a conscious decision for each circumstance to let it get to us or to Fight Through.

Let me tell you a short story about a musician who had a rough day and how their decision to Fight Through was worth it in the end. This musician woke up the morning of a club date with a massive migraine. The type where you want to stay in bed and keep all light and sound out to make it through. But, this musician had some important business to take care of that day before the gig that night. They knew they would be out most of the day and needed to grab breakfast. Upon entering the kitchen they realize that they needed to go to the grocery store, but didn’t have time. Still fighting the migraine, the musician decides they need to get to their appointment and skip breakfast which further complicates the growing migraine.

On the way to the appointment the musician was stopped at the intersection right before their appointment location when a driver, who was texting their friend, slams into the back of the musician’s car. The accident was not major, but still caused the musician to miss their appointment (and had to pay the cancellation fee for missing the appointment). Not the way you want your day to go, right? Later that afternoon the musician is at another appointment when they receive a call from one of their band mates in the rhythm section. He has an emergency family matter and has to bow out of the gig. Now the musician in our story is fighting their migraine, hungry, has to deal with the insurance company for the accident earlier in the day and now has to call other musicians in town to see if they can sub on the gig tonight.

I know many people who would have thrown in the towel at this point and said, “Forget it. This is not worth it.” But, we can never grow to our full God-given potential if we let circumstances beat us down.

The musician, who is still weighted down with the day’s circumstances, fights through and determines to play their best on the gig. Why? For starters, someone paid for the entertainment that night. At the very least you need to do your job. The musician also realizes that someone else in the audience (or in their band for that matter), may have had a rough day too. One beautiful thing about music is the power it has to encourage someone else. On this particular night, that is exactly what happened for someone in the audience. They too had one of the hardest days of their life and went to the musician’s show to escape. It was the highlight of their night. They told the musician after the gig about their day and how their show encouraged them. It just so happened that this audience member was on a city council seat that picked entertainment throughout the year for different events. Guess whose band now gets those calls? Because the musician decided to fight through their circumstances they were able to secure more work. I don’t know about you, but that makes fighting through the circumstances worth it.

What about you? What circumstances are you facing right now? I want to encourage you today and tell you that you CAN fight through them. Circumstances (problems, issues, etc) always change. Fight Through Them. If you struggle with playing in the key of B then fight through it until you no longer struggle with it. You can not be great by giving up or deferring. Fight Through.

Welcome to week #29, which is the last tip before Christmas! If you’re still looking for ideas for a musician’s Christmas (or other holiday) gift, then Targeting: Improvisation With Purpose would be an affordable and practical gift! The E-book version works great on mobile devices and the printed version is sturdy and sits nicely on…

It happens to all of us at one point or another. We get excited on the bandstand and get caught up in the moment. We have a tendency to overplay and force the swing feel instead of allowing it to happen. Our articulations become harsh and our lines either fall apart or they wander aimlessly…. 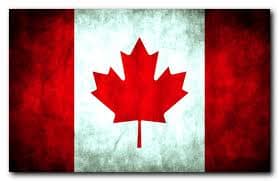 We head North in this week’s Discovery series as we take a trip to Canada. Canada, comprised of 10 provinces in 3 terrirtories,  is the world’s second largest country in total land area. It is so vast that it touches 3 of the world’s 4 oceans. While the majority of Canadians speak English there is a… 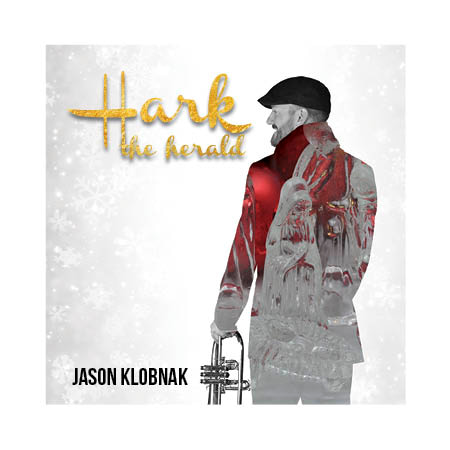 Welcome back to our current series on motifs. Last week we talked about some of the different elements we can manipulate to develop a motif. This week, we’re going to look at how we can develop motif’s by changing up their rhythm. There’s a number of different ways we can change up the original motif’s…